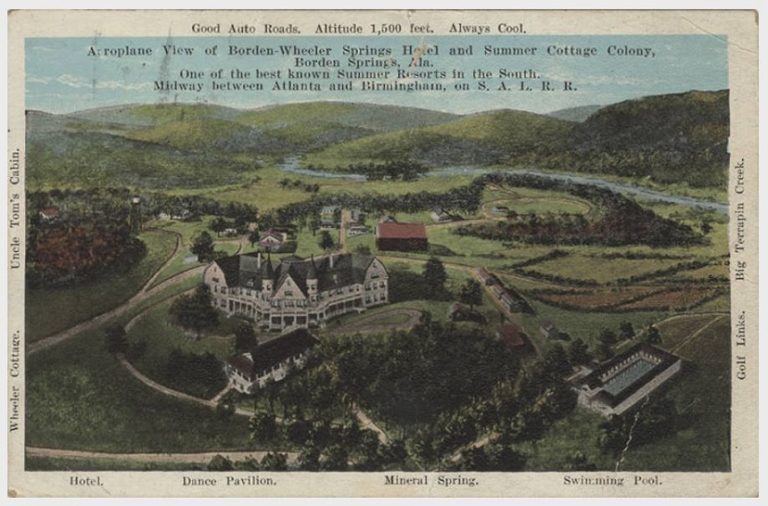 Courtesy of Alabama Department of Archives and History

One of the most elaborate of the old Alabama hotels was Borden-Wheeler Springs, built high in the foothills of the Blue Ridge Mountains near the community of Fruithurst. Shortly before 1900, 12 Georgia businessmen bought land and built a two-story hotel in Cleburne County.
The hotel had 100 rooms built in grandiose Victorian style with high turrets and wide porches overlooking the hills covered in pine, maple, oak, elm and gum trees. A scattering of cottages were built around the hotel, each with electric lights, running water and maid service.


The Seaboard Railroad stopped at a nearby depot. The one-way fare from Birmingham was $2.77. A season ticket could be purchased for $4.60. The rates from Atlanta were slightly lower.
The best of wines could be purchased in the hotel’s dining rooms, it was said, where delicious beef and venison was prepared with old-country lavishness by French cooks. Guests spent the week for $15 or a month for $50, the American plan, including three meals daily. Orchestras played during mealtimes and for dances.
In 1935, the entire complex was destroyed by fire. 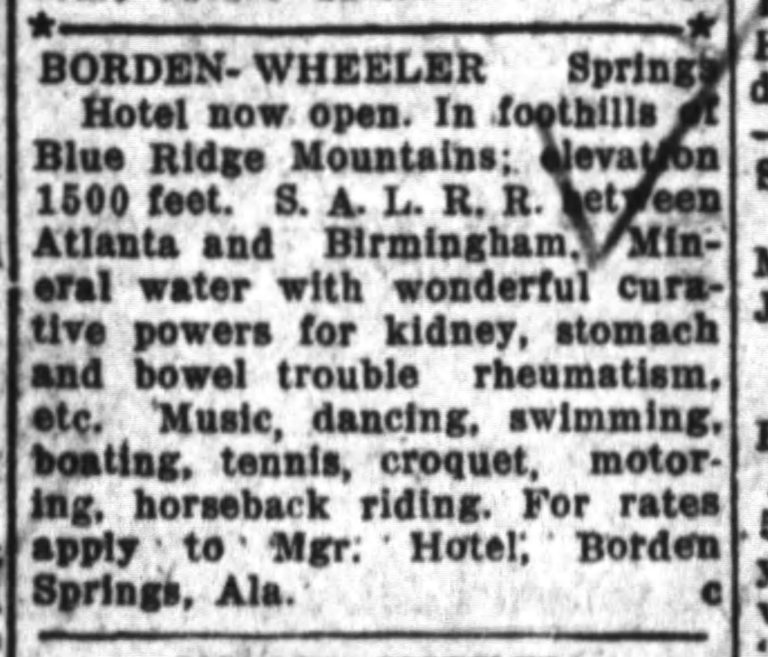 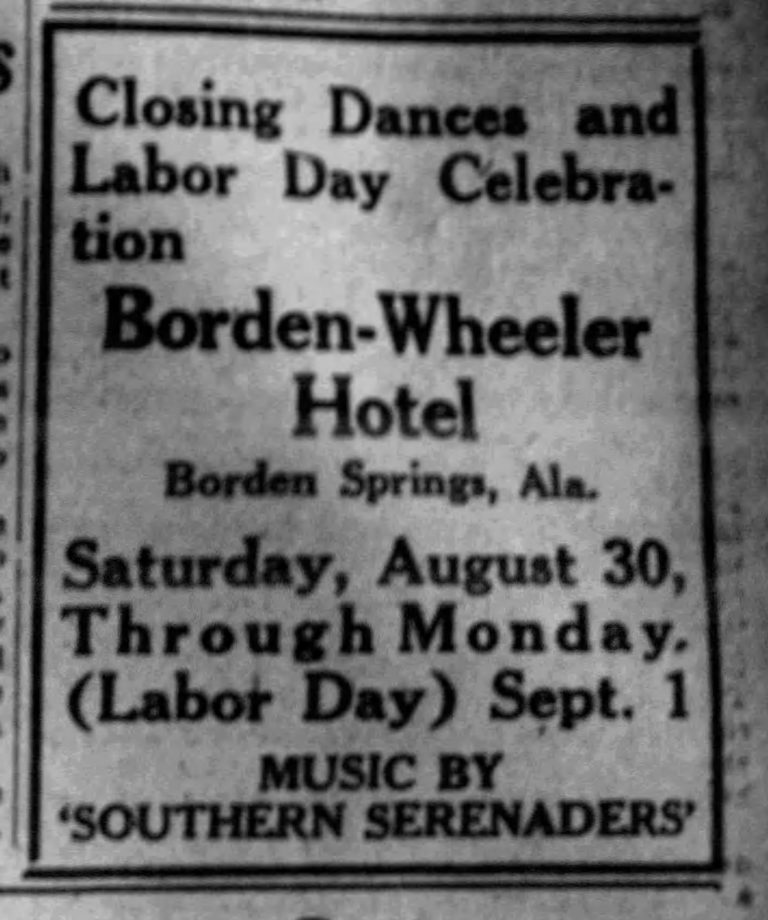 For some reason I feel like I need to go watch Dirty Dancing.  Nobody puts baby in the corner. 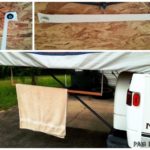 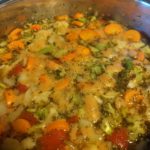